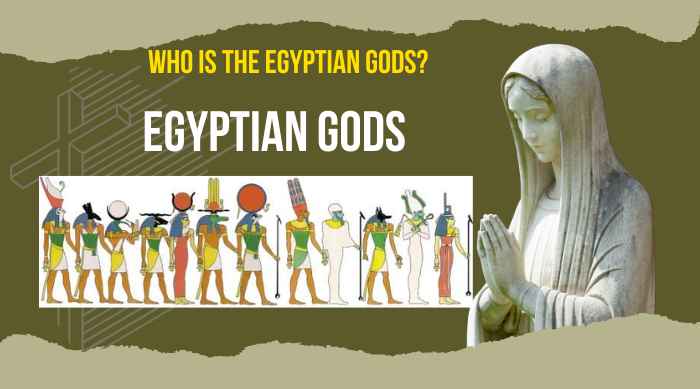 I am Balbodi Ramtoria, I welcome you to the All India World. Friends, you read our content, and give us some suggestions. Providing best content to people is my priority, you can contact us through contact form or email: bbahirwar5@gmail.com, read more on our List of All Pages